Sometimes referred to as otolaryngology, our ear, nose and throat (ENT) services treat a variety of mild to severe conditions. The best part? You don't have to go far from home to get quality care. 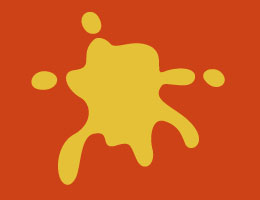 How much do you know about sinus infections?

Our board-certified otolaryngologist works with the rest of your care team to diagnose and treat a variety of ENT conditions. From ear infections to more complex oral and thyroid issues, we're here to help you get better.

Here are some of the ENT conditions we treat: