Whether you're dealing with asthma or COPD, the pulmonology team at Searcy Medical Center is here to help. Our pulmonologists are board-certified experts in the respiratory system and overall lung health. 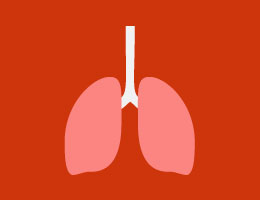 How much do you know about COPD?

Common lung problems we diagnose and treat include:

No matter your condition, our pulmonology team will work with you and your primary care doctor to create a treatment plan that fits with your personal health goals.

For long-term care patients dependent on ventilators, the respiratory care team at the Advanced Care Hospital can provide individualized treatment plans to potentially transition patients away from ventilators.